The good and the bad of growing broad beans

Regularly over the years I have sown broad beans and harvested a nice little crop sufficient to freeze some for later eating.  But I missed the past couple of years. Not to be deterred and with a goodly quantity of old seeds, I limed the ground and popped in the seeds (some I soaked in advance but most went straight into the ground). I wished and hoped and wished some more that these old bean seeds would still want to grow.  After nearly four months the result at the back of my house amounts to three plants up but looking sad and not thriving. The nearby self-sown oats, and the potatoes from kitchen scraps laid under the mulch, are doing better. 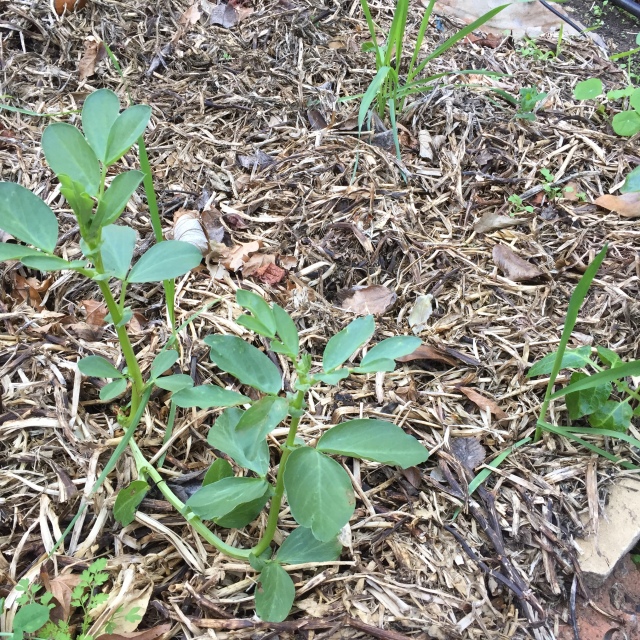 Out the front of my house many more broad bean seeds germinated but they seem locked in a time warp and haven’t moved upwards for weeks. 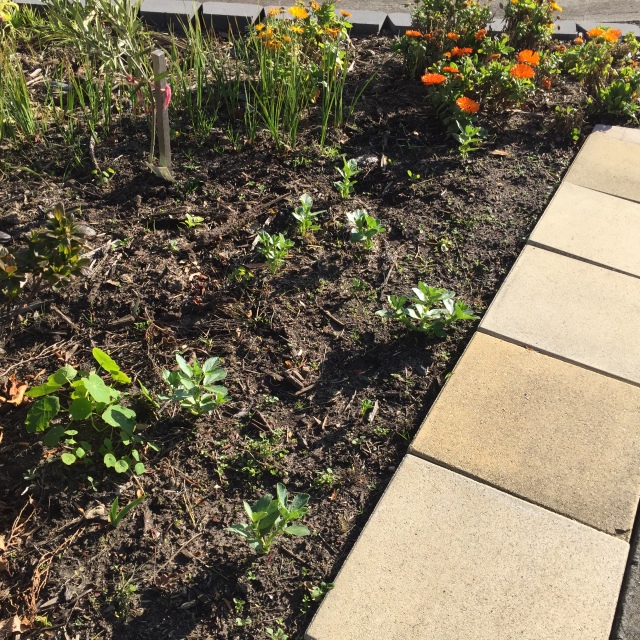 I almost hate online sites that tell me ‘broad beans grow like crazy over the winter months’!   Yes I know I know I know – mine were old seeds.  But …

Meanwhile I have talked with friends who grow their own. C is not happy with hers, despite them looking higher and stronger than mine, and puts the problem down to the loss of afternoon sun because of the shade provided by an increasingly higher natural fence nearby.

F’s broad beans are the best of the bunch and seem to be on their way.

This entry was posted in Tasmania and tagged beans, Broad Beans. Bookmark the permalink.